UP AME is a non-sectarian, non- political student organization based in the College of Arts and Letters. It aims to gather anime and manga enthusiasts all over UP Diliman. Our tambayan is at Kubo #2 at the CAL Tambayan Complex.

Within CAL and the University, UP AME has been actively participating in both university and college activities. For years, it has joined CAL week where talented members of CAL-based organizations volunteer to entertain CAL students through performances and the like; held Alternative Classroom Learning Experiences (ACLE) that aim to give in-depth information as well as explore the academic potential of anime and manga every semester; and participated in the University of the Philippines’ famous Lantern Parade, where AME members helped create and parade the lantern from the College of Arts and Letters as well as the organization’s own special AME 1UP lantern. 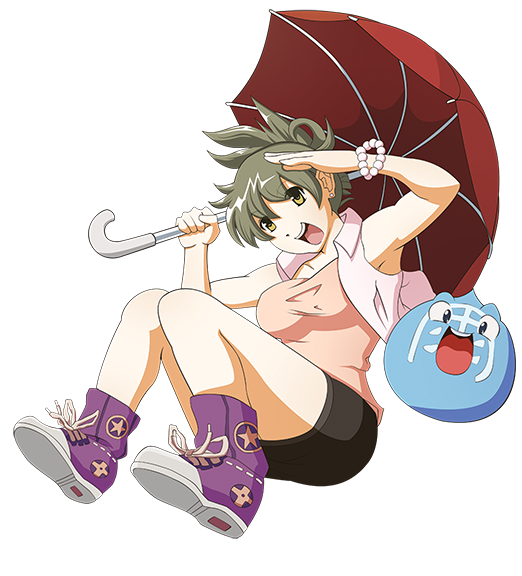 | FOR THE ANIME COMMUNITY

Since 2004, UP AME’s most significant contribution to the anime community is the series of highly successful anime conventions it has organized and held every school year. These events not only propagate the culture of anime and manga but also provide a venue for gathering fans of anime and manga.

Throughout the year, UP AME also holds merchandise booths, film showings, and road paintings to promote anime and manga and its academic potential. Be sure to watch out for these!

UP AME has organized many convention-like events or Fairs. In these fairs, we hold a variety of different activities that suit the interests of anime and manga enthusiasts. These activities usually coincide with the decided theme for the fair, ranging from sumo battles and fortune-telling booths to karaoke contests and festival-style game booths. There is also a cosplay contest! In addition to these fun activities, we also invite various sponsors to sell their merchandise and/or to hold a workshop. There’s always something to do in a typical UP AME Fair!