Skip to content
Last November 8, UP AME held the first talk in the AME Talk Series: The Incubation of the Eternal Feminine, where Intersemiotic Transmutations of the Faust Myth from Goethe’s Faust were discussed in the text The Master and Margarita by Mikhail Bulgakov, and the magical girl anime Puella Magi Madoka Magica.
The second installation of the Talk Series happened last June 2, sponsored by the Japan Foundation Manila and with media partners animePH and arkadymac.com. The talk, entitled “Shakespeare in Anime and Manga” was held in the Engineering Theater of Melchor Hall in UP Diliman from 1:00 to 5:00 pm. The speakers for this talk were Professors Ryuta Minami and Yukari Yoshihara, mangaka Ms. Harumo Sanazaki, and discussant Professor Tetsuya Motohashi. 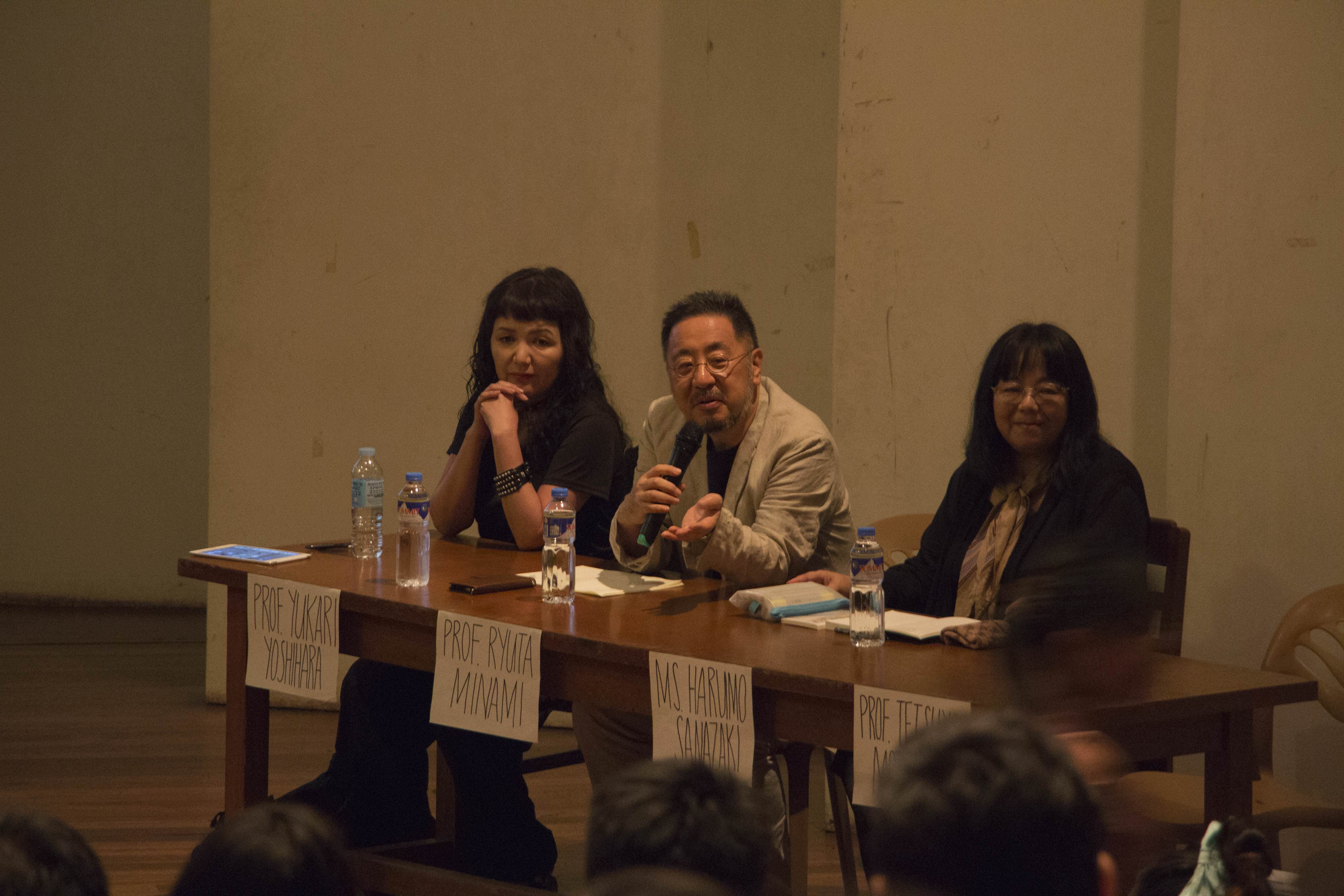 After the Academics Committee head, Rhei Juan, gave the opening remarks, Professor Yukari Yoshihara  introduced mangaka Ms. Harumo Sanazaki whose screenplay adaptation of Shakespeare’s Hamlet was presented to the audience. This 30-minute screenplay featured voice actors such as Mamoru Miyano, Tomokazu Seki, and Takehito Koyasu. Afterwards, there was a short Q&A portion. Professor Yoshihara also talked about examples of anime and manga that have adapated some of Shakespeare’s works.
Professor Ryuta Minami showed how there are actually a lot of Shakespearean references in different anime and manga. These references may be obvious, such as adaptations of certain works, or they may also be within a particular franchise like certain mobile games that have Shakespeare characters. 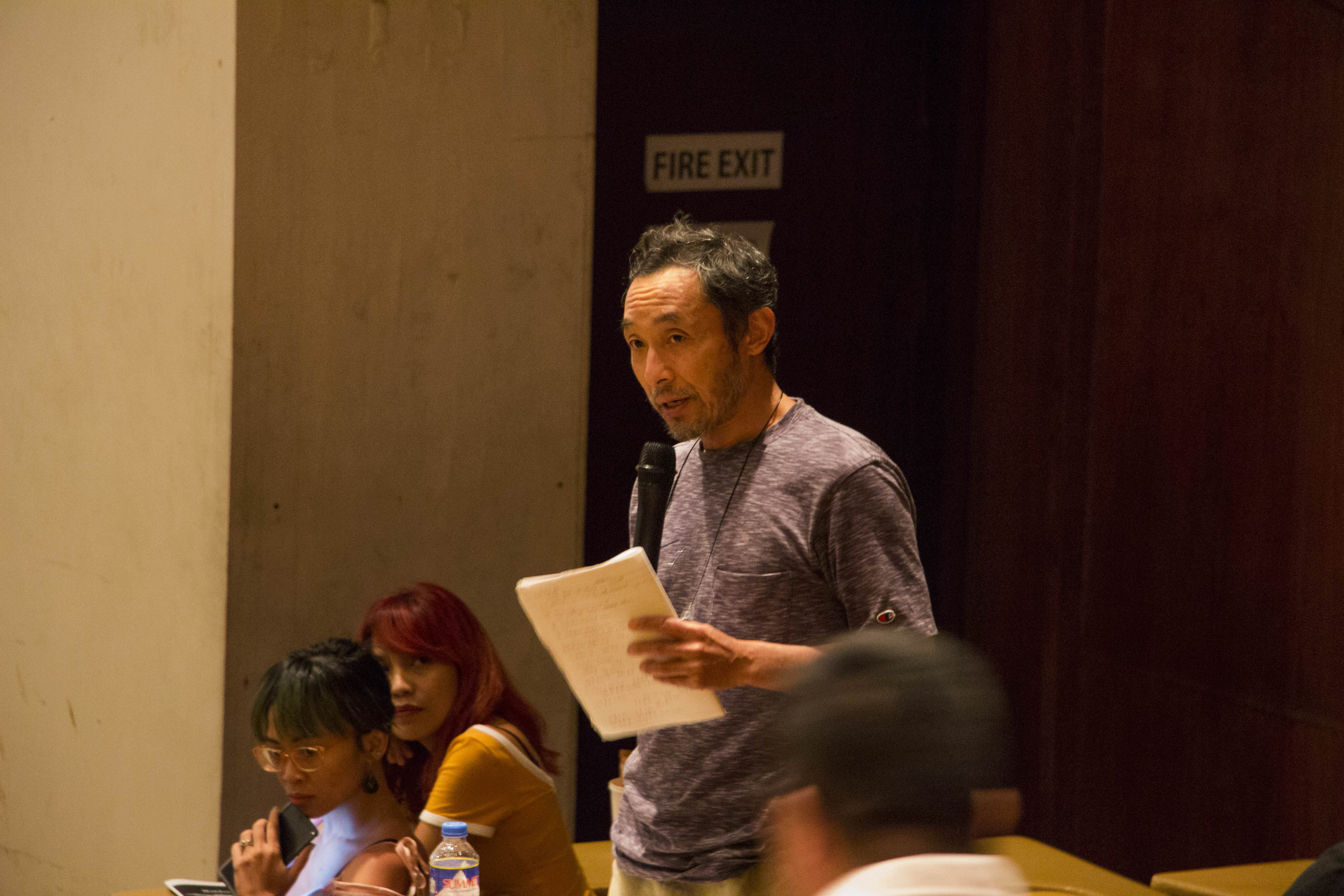 Professor Tetsuya Motohashi was the panel discussant. He summarized the main points and also gave some thoughts of his own about how Shakespeare has been a reference point for a lot of franchises, even though these things referencing Shakespeare may be major or minor.
After the discussions, Llednew Garcia, head of this second AME Talk Series gave the closing remarks and, together with the Academics Committee head, presented the honoraria to the speakers.